Influence was commissioned by Aston Martin to develop and execute the global launch strategy for what was then the world’s most expensive car. At the heart of this was a series of high-quality films conceived, scripted, shot, edited and distributed by Influence.

These editorial-standard films were then used by National Geographic in a Mega Factories programme devoted to the One-77. The finished film was highly rated and received critical acclaim. It’s a great case study of how we like to work, by creating original content and then utilising our industry-leading relationships to place this in front of a global audience 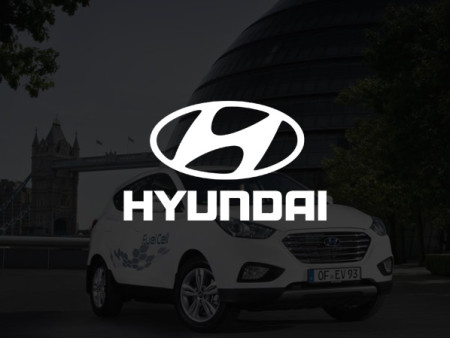 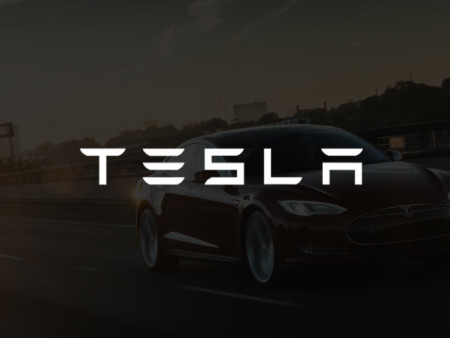 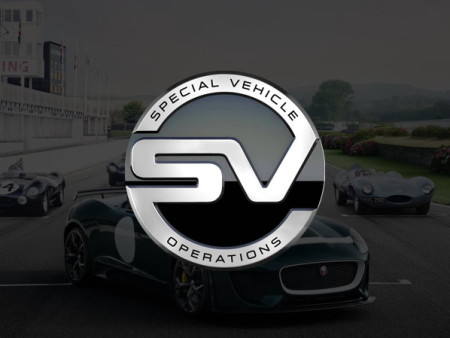